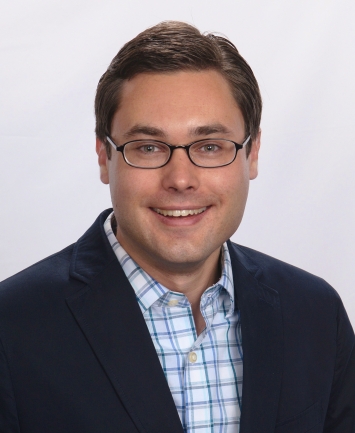 I teach and write about democracy, race, and citizenship in American literature and culture, concerns that I consider inextricable from my past and present experiences in public service. Currently, I am a civilian associate professor in the Department of English and Fine Arts at the United States Air Force Academy, where I am also the co-founder of the American Studies minor. During the 2017-18 academic year, I piloted a community-engaged writing course in my role as a visiting faculty at Carnegie Mellon University. My scholarly and pedagogical interests were formed through my work as a teacher for and later director of Summerbridge Pittsburgh, a nonprofit program dedicated to achieving equality in education.

My book, Untimely Democracy: The Politics of Progress after Slavery (Oxford University Press), won the American Literature Association’s Pauline E. Hopkins Society Scholarship Award. Reading the post-Reconstruction writings of American authors and activists as political theory in narrative form, the book recovers one of the bleakest periods in the nation’s racial history as a vibrant site for expanding our sense of what democracy can make possible. Beyond this study, I have published articles and essays on the humanities, citizenship, teaching and learning, American and African American literature, and film in such journals as Callaloo, African American Review,  J19: The Journal of Nineteenth-Century Americanists, and Pedagogy. In addition to co-editing a volume of keywords for American democracy, I am currently researching an intellectual history of race and revenge after the Civil War. An essay-length portion of this latter book project was published in American Literature in December 2019 and was honored with two national prizes: the 1921 Prize, awarded by the American Literature Society, and the Norman Foerster Prize, given to the best essay published annually in American Literature. This work has also been awarded an Andrew W. Mellon Newberry Library Longterm Fellowship. For more on my research, click here. 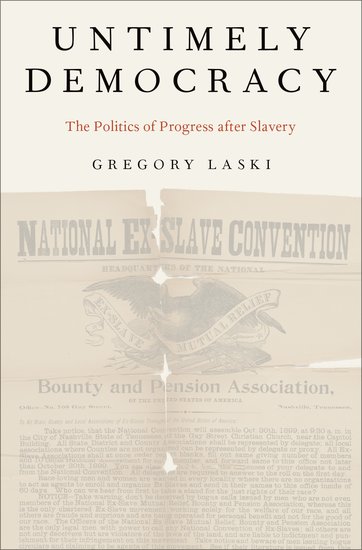 As a teacher, I urge my students to consider the ways the questions we study illuminate the problems confronting our world. I have taught a range of courses at all levels of the curriculum, from introductions to literary study and first-year composition, to surveys of American literature, to interdisciplinary seminars on topics such as democracy and social justice, the afterlife of racial slavery, and marriage as social theory. Across more than a decade of teaching, I have been recognized for my work in the classroom on multiple occasions, receiving the Outstanding Teaching Assistant Award (2008) and the Teaching Excellence Award (2010) while a graduate student instructor at Northwestern. At the Air Force Academy, I received the Outstanding Instructor Award (2013) for my work in the introductory literature course for sophomore cadets. In 2014, I was named Outstanding Academy Educator and was nominated for Colorado Professor the Year. For my philosophy of teaching, click here. Information about past, present, and future courses is here.

My experience in the nonprofit sector informs my commitment to program building and administration. From 2014-17, I directed the Academy’s core literature course. In this role, I oversaw matters of curriculum, assessment, and instructor development for a class taken annually by nearly one thousand students. I have since held the positions of Associate Head for Faculty Development and Curriculum, and Director of the American Studies program.

I received my BA in English and Spanish from the University of Notre Dame and my MA and PhD in English from Northwestern University, where I was awarded the Jean H. Hagstrum Prize for Best Dissertation in 2012.

My CV is available here.